In the past few minutes, the United Nations has said the Islamic State group may be holding more than 100,000 civilians in the city of Mosul as human shields. An operation to retake the city led by Iraqi government forces began in November. IS has now been driven into a small part of the old city under the grave concerns for the safety of civilians who were trapped. 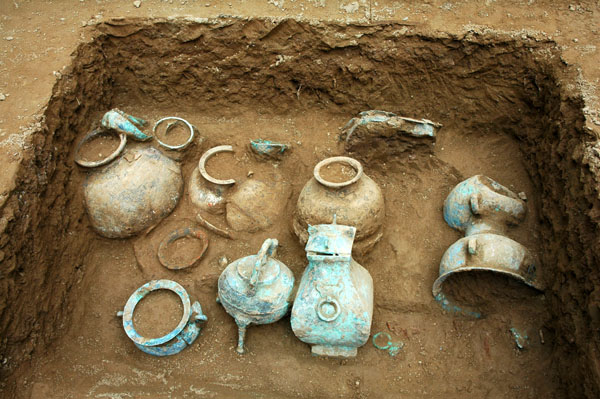 The head of European Union’s police agency Rob Wainwright has told the BBC that the threat of terrorism is the highest for a generation as EU nationals returned from fighting in Syria and Iraq. A report by Europol said there were more than 140 terror plots within the EU last year.

The Russian military says it killed many Islamic State militants, including senior figures in an airstrike in Syria last month. The raid targeted a large gathering in the city of Raqqa. A Russian Defense Ministry’s statement said it was checking information that the IS leader Abu Bakr al-Baghdadi was among the dead.

A court in India has convicted 6 more people of involvement in a coordinating series of bomb blasts that tore through the city of Mumbai in 1993 killing 257 people. The Mumbai Stock Exchange was hit along with markets, hotels and an airport in one of the worst terror attacks the country has experienced. 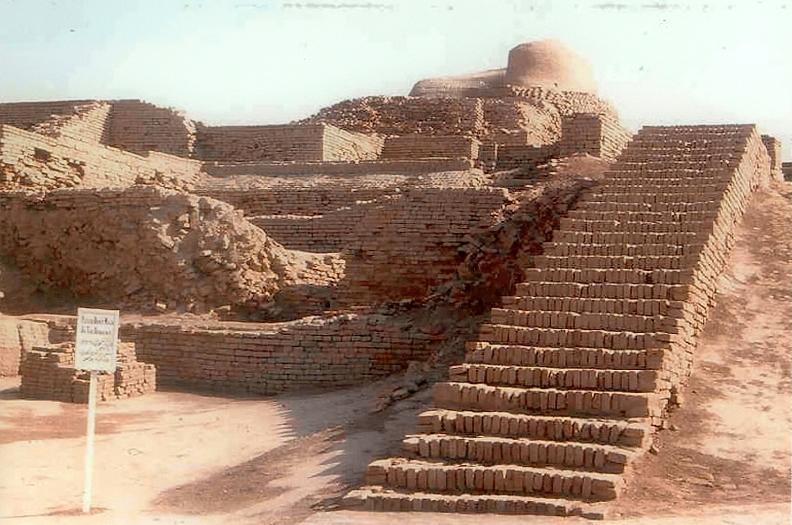 Prosecutors in Switzerland say a former employee of the Swiss Bank, Julia Spare has been convicted of document forgery and failure to report suspected money laundering linked to world football officials. Hohi Aswaga admitted setting up accounts that allowed football executives to receive hundreds of millions of dollars in bribes.

A team of archeologists has uncovered a forgotten city in eastern Ethiopia which is thought to date back to 10th century AD. The city in the Haela region is believed to have been a trading center and artifacts from Egypt,India and China have been found there.