Yeah, It would have been far more smarter for Apple to sort of let me work on the next…

I volunteered why not I start research division, you know give me a few millions bucks a year and I would go hire some really great people and we would do the next great thing.

And I was told there is no opportunity to do that.

So my office was taken away, it was it was… 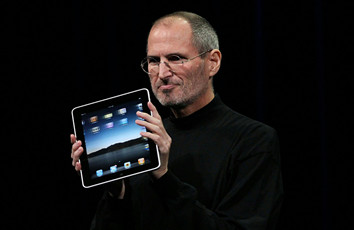 I mean I will get really emotional if I keep talking about this.

So anyway … but that’s irrelevant, I am just one person and the company is a lot more people than me, that’s not the most important part,

the important part was the values of Apple over the next several years were systematically destroyed.

I then asked Steve for his thoughts on the state of Apple.

Remember this was 1995, a year before he would go back to Apple.

Remember too when Apple bought NeXT a year after this interview, Steve immediately sold the Apple stock he received as part of the sale.] 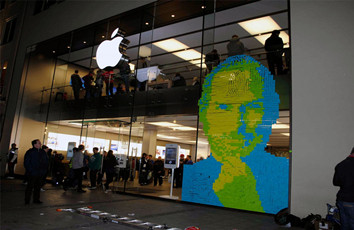 And the reason is because …you know when I walked out the door of Apple, we had 10 years lead on everybody else in the industry,

Macintosh was 10 years ahead.

I mean the Macintosh shipping today is like 25% different than the day I left!

They spent hundreds of millions of dollars a year on R&D, you know total of probably 5 billion dollars on R&D.

What did they get for? I don’t know!