So how and why did Apple get into desktop publishing, which will become Mac's killer-app?

I don’t know if you know this, but we got the first Canon laser printer engine shipped to US at Apple,

and we had it hooked up to a Lisa actually imaging pages before anybody, long before HP,  long before Adobe.

But I heard few times people tell me “hey there’s these guys over the garage in Xerox PARC...

let’s go and see them” and I finally went and saw them, I saw what they were doing, and it was better than what we were doing.

They were gonna be a hardware company they wanted to make printer and the whole thing. 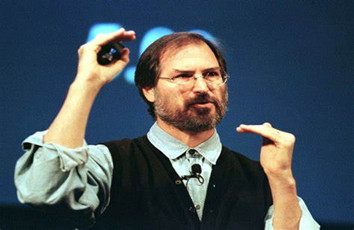 So I talked to them being a software company

and within 2 or 3 weeks, we had cancelled our internal project.

A bunch of people wanted to kill me over this. But, we did it.

And I had cut a deal with Adobe User Software, and we bought 19.9% of Adobe to Apple,

they needed financing and we want a little bit control. we were off to the races so we got the engine from Canon, and we designed the first laser printer controller at Apple.

We got the software from Adobe, we introduced the laser writer.

No one at the company wanted to do it, but a few of us in the Mac group, 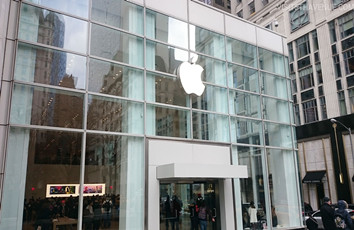 everybody thought a 7000-dollar printer was crazy,

what they didn’t understand was that you can share it with Apple Talk,

I mean they understood intellectually, but they don't understand visionary.

Because the last really expensive thing we tried to sell was Lisa.

So we pushed this through, and I had basically do it through over a few “dead bodies”.

And we pushed this thing through and it was the first laser printer on the market as you know, and the rest of history.

When I left Apple, Apple was the largest printer company, measure by revenue in the world.