and they don’t want to work with being C players, so they become self-policing, they only want to hire more A players.

So you built up these pockets of A players and it propagates,

and that’s what the Mac team was like, they were all A players, and these were extraordinarily talented people.

But there were also people who now say that they don’t have the energy any more to work for you. 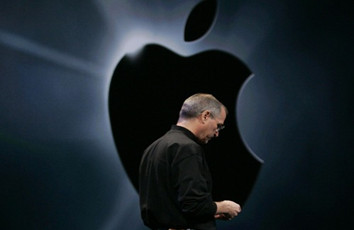 So...err... you know, it’s a … some of those things are not sustainable for some people.

What does it mean when you tell someone they work a shit? 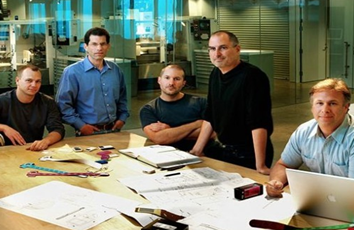 I have this great quote from Bill Atkinson, who says “when you say get someone to work a shit, you really mean....

I don’t quite understand, would you please explain it to me?”

Haha, no, that’s not usually what I meant.