Sure. You mentioned IBM, when IBM entered the market, was that a daunting thing for you at apple?

Oh sure. I mean… here was apple, you know a 1 billion dollar company, and here was IBM, at that time, probably about 30 some billion company entering the market,

sure. it was very scary. Err... we made a very big mistake though, that IBM’s first product was terrible. It was really bad.

We made a mistake of… not realizing that a lot of other people have strong vested interests to help IBM to make it better. So ...If it has just been IBM, it would have crashed and burned.

But IBM did have I think a genius in their approach, which was to have a lot of people have vested interests in their success. And that’s what saved them in the end. 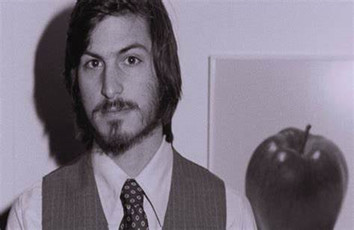 So you came back from visiting Xerox PARC with a vision, and how do you implement the vision?

Well, I got our best people together and started to get them working on this.

I remember having dramatic arguments with some of these people, who thought the coolest thing in user interface was the soft keys at the bottoms of the screen, 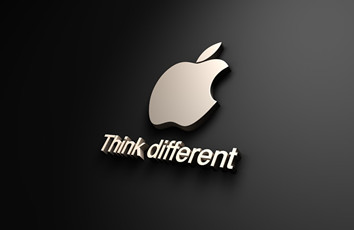 As a matter of fact, I remember arguing with these folks, people screaming at me,

it could take us 5 years to engineer a mouse and it would cost 300 dollars to build.