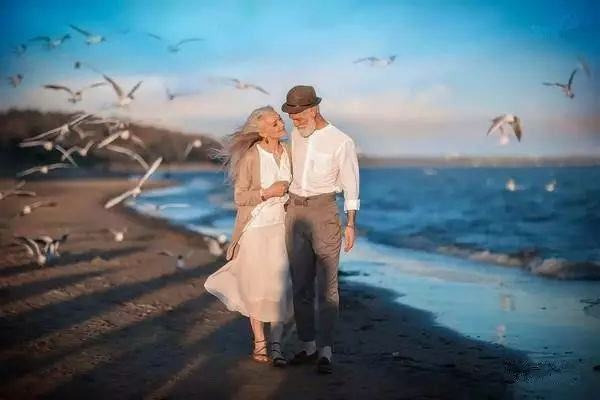 Most people need to hear those "three little words" I love you. Once in a while, they hear them just in time.

I met Connie the day she was admitted to the hospice ward, where I worked as a volunteer. Her husband, Bill, stood nervously nearby as she was transferred from the gurney to the hospital bed. Although Connie was in the final stages of her fight against cancer, she was alert and cheerful. We got her settled in. I finished marking her name on all the hospital supplies she would be using, then asked if she needed anything.

"Oh, yes," she said, "would you please show me how to use the TV? I enjoy the soaps so much and I don't want to get behind on what's happening." Connie was a romantic. She loved soap operas, romance novels and movies with a good love story. As we became acquainted, she confided how frustrating it was to be married 32 years to a man who often called her "a silly woman".

"Oh, I know Bill loves me," she said, "but he has never been one to say he loves me, or send cards to me." She sighed and looked out the window at the trees in the courtyard. "I'd give anything if he'd say 'I love you,' but it's just not in his nature."

例句：They slid the frozen body onto a stainless steel gurney.

例句：He confided to me that he felt like he was being punished. 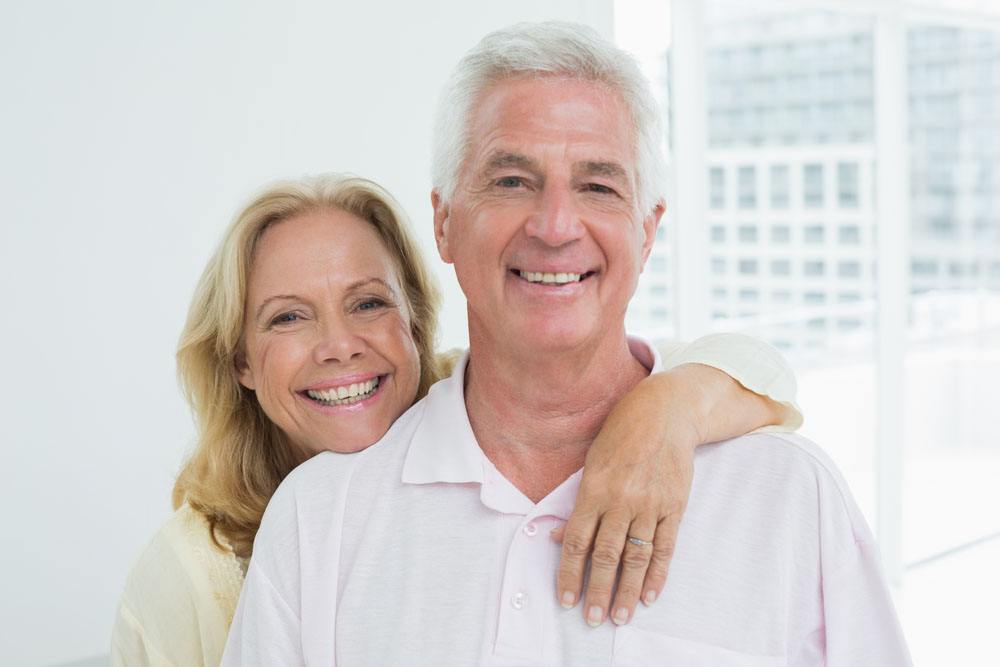 Bill visited Connie every day. In the beginning, he sat next to the bed while she watched the soaps. Later, when she began sleeping more, he paced up and down the hallway outside her room. Soon, when she no longer watched television and had fewer waking moments, I began spending more of my volunteer time with Bill.

He talked about having worked as a carpenter and how he liked to go fishing. He and Connie had no children, but they'd been enjoying retirement by traveling, until Connie got sick. Bill could not express his feelings about the fact that his wife was dying.

One day, over coffee in the cafeteria, I got him on the subject of women and how we need romance in our lives; how we love to get sentimental cards and love letters.

"Do you tell Connie you love her?" I asked (knowing his answer), and he looked at me as if I was crazy.

"I'm sure she knows," I said, reaching over and touching his hands, rough, carpenter's hands that were gripping the cup as if it were the only thing he had to hang onto  "but she needs to hear it, Bill. She needs to hear what she has meant to you all these years. Please think about it."

例句：I'm trying not to be sentimental about the past.

We walked back to Connie's room. Bill disappeared inside, and I left to visit another patient. Later, I saw Bill sitting by the bed. He was holding Connie's hand as she slept. The date was February 12.

Two days later I walked down the hospice ward at noon. There stood Bill, leaning up against the wall in the hallway, staring at the floor. I already knew from the head nurse that Connie had died at 11 A.M..

When Bill saw me, he allowed himself to come into my arms for a long time. His face was wet with tears and he was trembling. Finally, he leaned back against the wall and took a deep breath.

"I have to say something," he said. "I have to say how good I feel about telling her." He stopped to blow his nose. "I thought a lot about what you said, and this morning I told her how much I loved her... and loved being married to her. You should have seen her smile!"

I went into the room to say my own goodbye to Connie. There, on the bedside table, was a large Valentine card from Bill. You know, the sentimental kind that says, "To my wonderful wife... I love you."