and a lot of people have set off to find out what that was,

you know whether it’s the road or the Indian mystics, whatever it might be,

and the hippie movement got a little bit like that, they want to find out what that was about,

and life wasn’t about what they saw their parents doing,

and of course the pendulum swung too far the other way, that was too crazy.

but there was a germ of something there, and it’s the same thing that causes people to want to be poets instead of bankers, 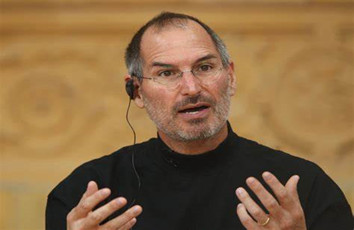 and these products can be manufactured and given to people, they can sense that spirit.

If you talk to the people who use the Macintosh, they love it,

you know, really, but you can feel it in there, there were something really wonderful there,

So I don’t think that most of those really best people that I had worked with,

You want to share with other people, does that make any sense to you?

And before they invented these things all of these people would have done other things, 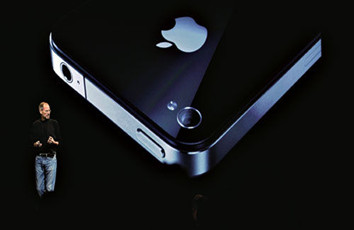 but computers were invented and they did come along, all these people did get interested in school or before school,

and say “hey this is the medium that I think I can really say something in”.

In 1996, a year after this interview, Steve Jobs sold NeXT to Apple.

He then took control of his old company at a time when it was 90 days from bankruptcy,

what followed was a corporate renaissance unparalleled in American business history,

Jobs turned an almost bankrupt Apple into the most valuable company in America.

As he said in this interview, he took the best and spread it around “so that everybody grows up with better things”.