It lost that distinction to HP about 3 or 4 years after I left, unfortunately, but when I left it was the largest printer company in the world.

Did you envision desktop publishing, was that a no-brainer?

You know… yes, but we also envisioned really the network office,

and so in January, 1995 when we had our annual meeting and introduced our new products, I made probably the largest marketing blunder of my career.

Bob: 1985. Steve: 1985, sorry. Made probably the largest marketing blunder in my career by announcing the Mackintosh Office instead of just desktop publishing. 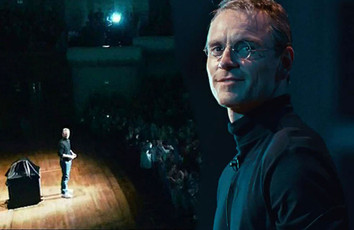 Tell us your departure from Apple.

Oh it was very painful and I am not even sure if I want to talk about it. What can I say? I hired the wrong guy.

Yeah, and he destroyed something I spent 10 years working for. 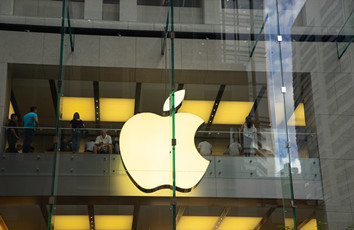 Starting with me, but that wasn’t the saddest part.

I would have gladly left Apple if Apple had turned out like I wanted it to.

and he got confused and thought he built the rocket ship,

and he kind of changed the trajectory, so that it’s inevitably gonna crash to the ground.