No one else thought so, but it turned out we were right.

And as we evolved the Mac, it became very clear that, this was also a way of re-inventing Apple.

and we built the world's first automatic computer factory in the world, in California here,

so we adopted the 16,000 Micro Processors that leads ahead,

we negotiated the price that was 1/5 of what Lisa was going to pay for, because we were using much higher volume, 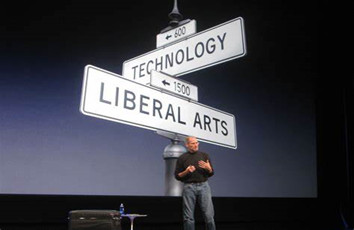 and we really started to design this product that can be sold for a thousand dollars, called the Mackintosh, and we didn’t make it.

and we spent 4 years in our lives doing that and we built the product, 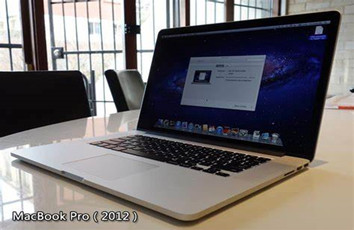 and I think we worked pretty well.

Now, you motivated this team, I mean you have to guide them...

We built the team.

You built the team, motivated, guided them dealt with them.

We have interviewed just lots and lots of people from the Mackintosh team,

and you know what keeps coming down to is your passion, and your vision,

how do you order your priorities in there? What's important to you in the development of a product?