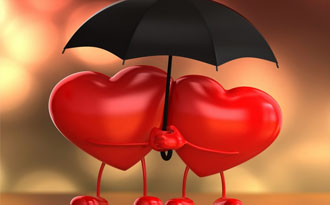 It was payday and she cashed her check. Two Santas and one Salvation Armycaptain and she was minus ten dollars but what did it matter? She had a place to sleep, something decent to eat, and she had Drew.

Drew with his kindness, his caring and his humor to lighten her day. Thanksgiving was nigh and they were collecting early for the hungry and the children that would have no Christmas without them. She was so much more lucky than most of them but perhaps not as lucky as those that scurried in the Wednesday night sleet, shopping early before the pickings became slim. Life was not always easy but sometimes it could always be safe. 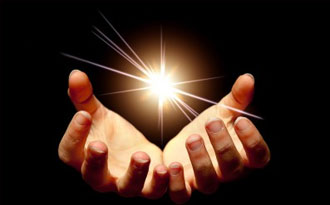 She had Drew, and Smat, the ugly little terrier that nobody wanted. She had comfort and warmth in the apartment. She had dinner for tomorrow thawing in the small turkey and the little Thanksgiving bonus from her boss.

But most of all, she had love. It was the most important of all.

例句：I pay them by the hour.

例句：The majority of people around here are decent people.

例句：I had to pay nigh on forty dollars for it.