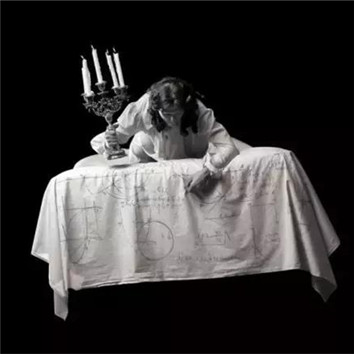 I've spent the last decade subjecting myself to pain and humiliation, hopefully for a good cause, which is self-improvement. And I've done this in three parts.

So first I started with the mind. And I decided to try to get smarter by reading the entire Encyclopedia Britannica from A to Z -- or, more precisely, from "a-ak" to "Zywiec.”

And here's a little image of that. And this was an amazing year. It was really a fascinating journey. It was painful at times, especially for those around me. My wife started to fine me one dollar for every irrelevant fact I inserted into conversation.

So it had its downsides. But after that, I decided to work on the spirit. As I mentioned last year, I grew up with no religion at all. I'm Jewish, but I'm Jewish in the same way the Olive Garden is Italian. Not really.

But I decided to learn about the Bible and my heritage by actually diving in and trying to live it and immerse myself in it. So I decided to follow all the rules of the Bible. And from the Ten Commandments to growing my beard -- because Leviticus says you cannot shave. So this is what I looked like by the end. 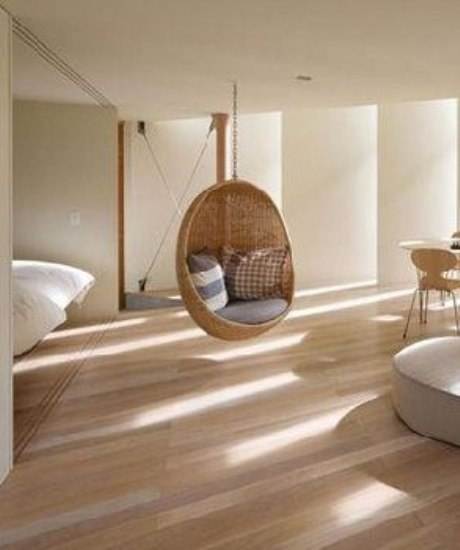 It was so overwhelming, because the amount of things you have to do, it's just mind-boggling .I was listening to all the experts and talking to sort of a board of medical advisers. And they were telling me all the things I had to do. I had to eat right, exercise, meditate, pet dogs, because that lowers the blood pressure. I wrote the book on a treadmill, and it took me about a thousand miles to write the book.

I had to put on sunscreen. This was no small feat, because if you listen to dermatologists, they say that you should have a shot glass full of sunscreen. And you have to reapply it every two to four hours. So I think half of my book advance went into sunscreen.

And it was successful overall. But I also learned that I was too healthy, and that was unhealthy. I was so focused on doing all these things that I was neglecting my friends and family. And as Dan Buettner can tell you, having a strong social network is so crucial to our health.

So I finished. And I kind of went overboard on the week after the project was over. I went to the dark side, and I just indulged myself. It was like something out of Caligula.(Laughter) Without the sex part. Because I have three young kids, so that wasn't happening. But the over-eating and over-drinking, definitely.

And I finally have stabilized. So now I'm back to adopting many -- not all; I don't wear a helmet anymore -- but dozens of healthy behaviors that I adopted during my year. It was really a life-changing project. And I, of course, don't have time to go into all of them.