I soon learned to know this flower better.

On the little prince's planet the flowers had always been very simple.

They had only one ring of petals; they took up no room at all; they were a trouble to nobody. 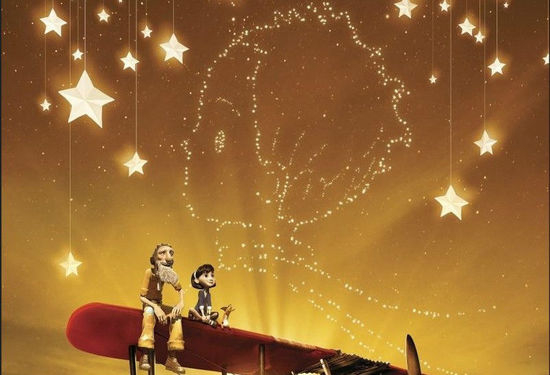 One morning they would appear in the grass, and by night they would have faded peacefully away.

But one day, from a seed blown from no one knew where, a new flower had come up;

and the little prince had watched very closely over this small sprout which was not like any other small sprouts on his planet.

It might, you see, have been a new kind of baobab.

The shrub soon stopped growing, and began to get ready to produce a flower.

The little prince, who was present at the first appearance of a huge bud, felt at once that some sort of miraculous apparition must emerge from it.

But the flower was not satisfied to complete the preparations for her beauty in the shelter of her green chamber. 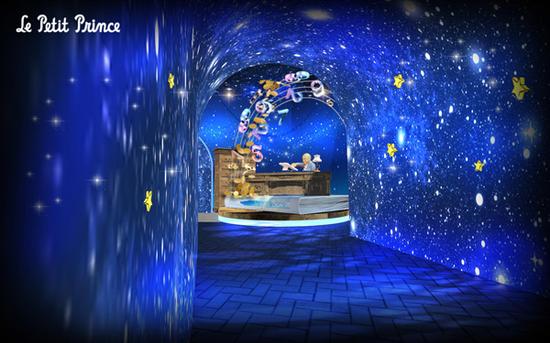 She chose her colours with the greatest care. She dressed her slowly.

She adjusted her petals one by one.

She did not wish to go out into the world all rumpled, like the field poppies.

It was only in the full radiance of her beauty that she wished to appear.

Oh, yes! She was a coquettish creature!

And her mysterious adornment lasted for days and days.