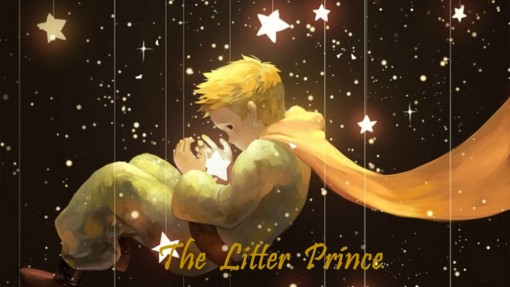 His face turned from white to red as he continued:

If some one loves a flower, of which just one single blossom grows in all the millions and millions of stars, it is enough to make him happy just to look at the stars.

He can say to himself, "Somewhere, my flower is there."

But if the sheep eats the flower, in one moment all his stars will be darkened.

And you think that is not important!

He could not say anything more. His words were choked by sobbing.

The night had fallen.

I had let my tools drop from my hands.

Of what moment now was my hammer, my bolt, or thirst, or death?

On one star, one planet, my planet, the Earth, there was a little prince to be comforted. 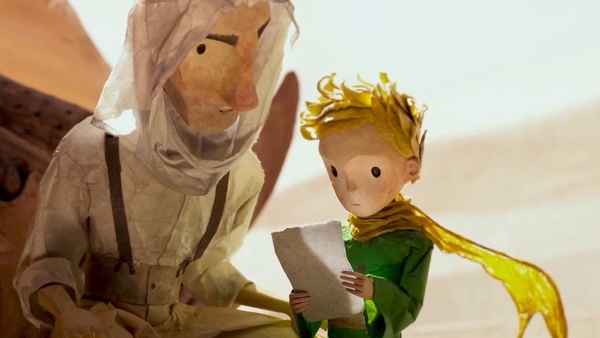 I took him in my arms, and rocked him.

I said to him："The flower that you love is not in danger."

I will draw you a muzzle for your sheep.

I will draw you a railing to put around your flower. I will.

I did not know what to say to him.

I felt awkward and blundering.

I did not know how I could reach him, where I could overtake him and go on hand in hand with him once more.

It is such a secret place, the land of tears.